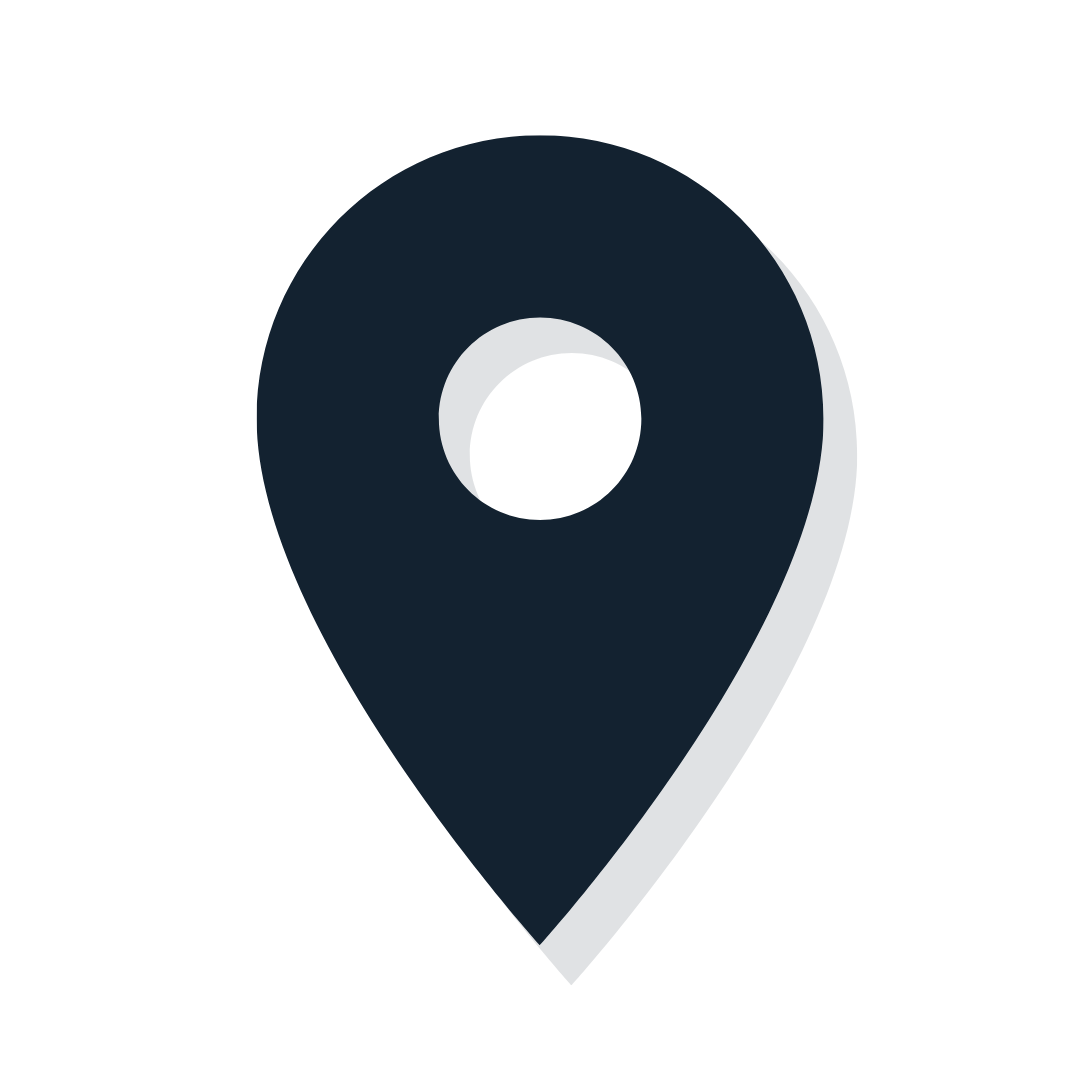 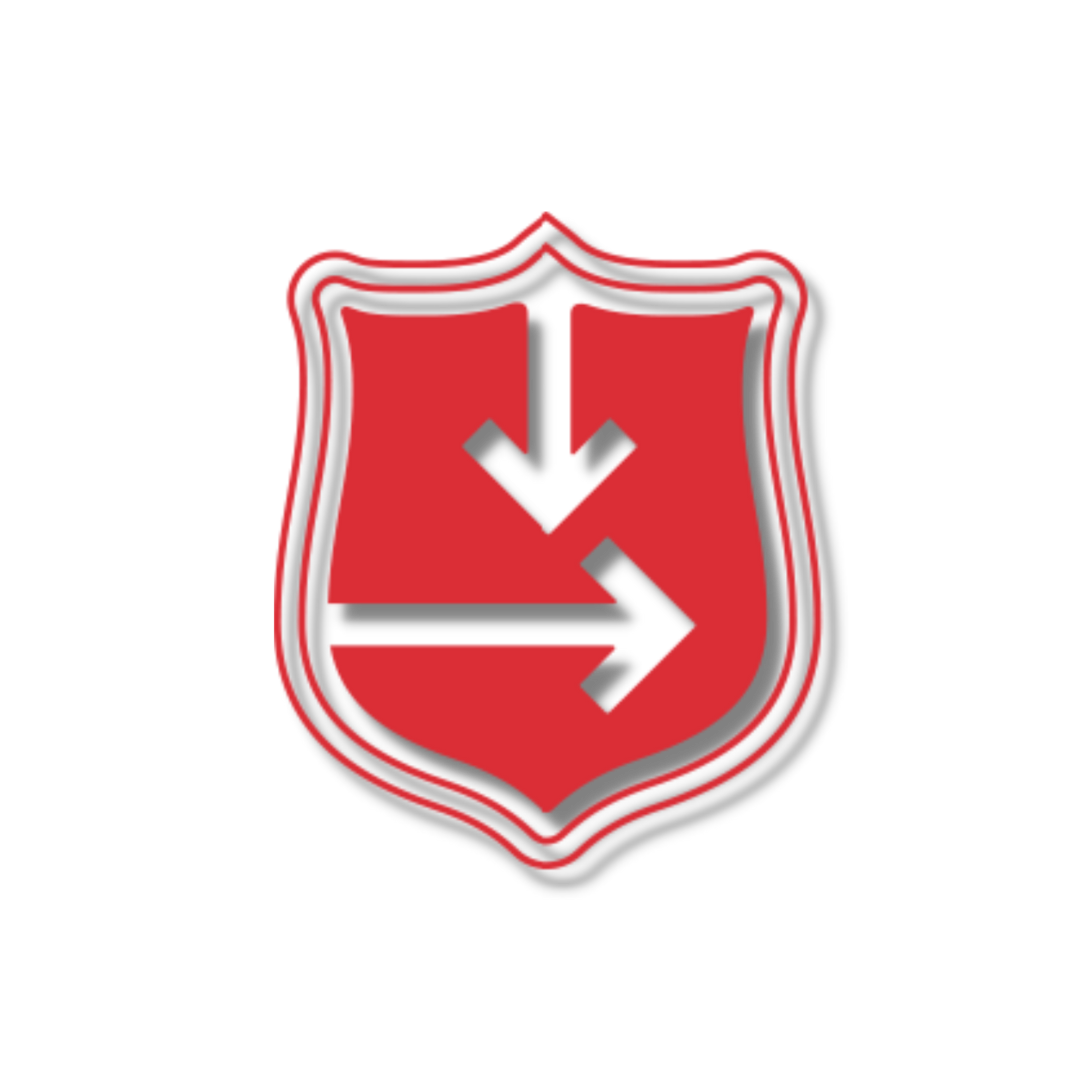 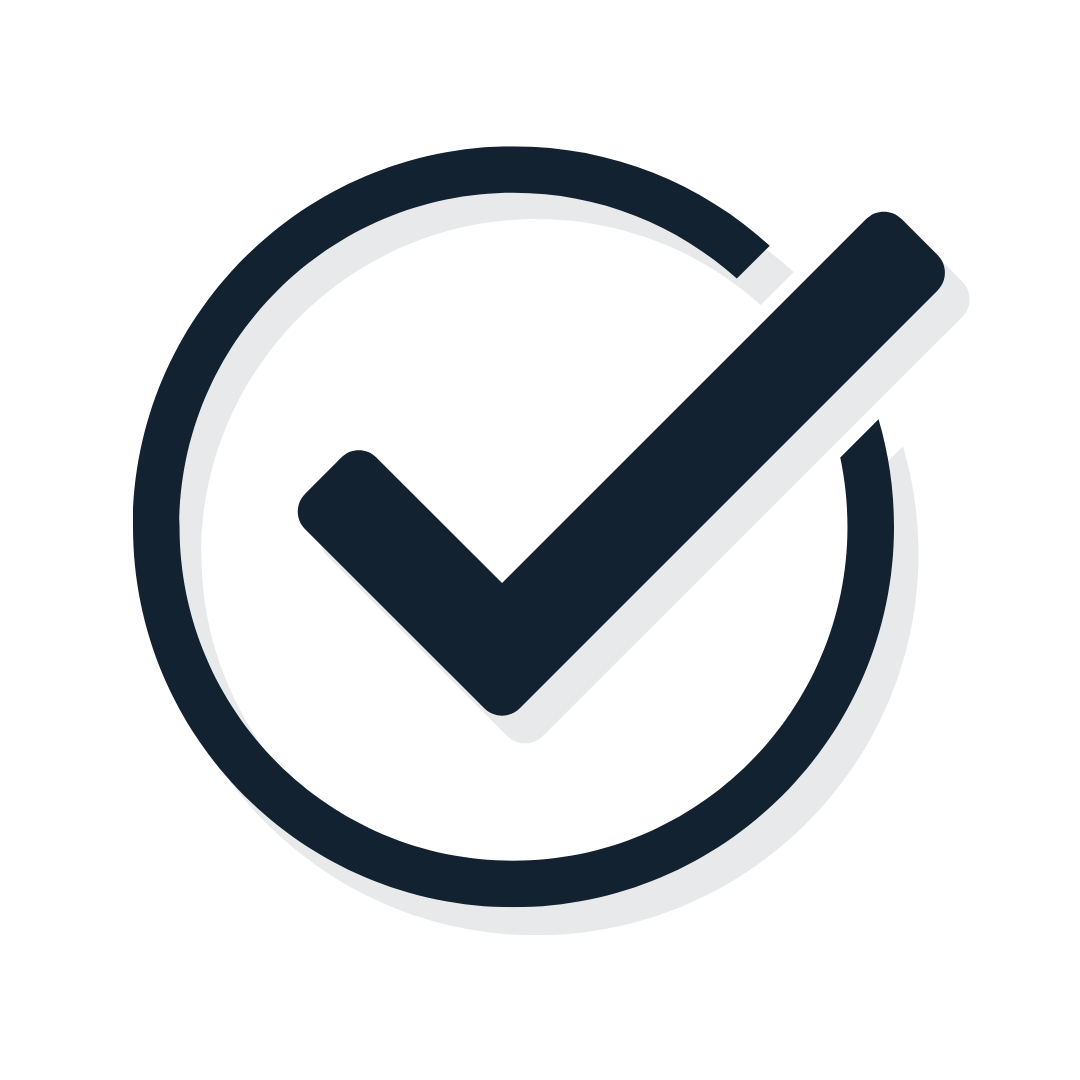 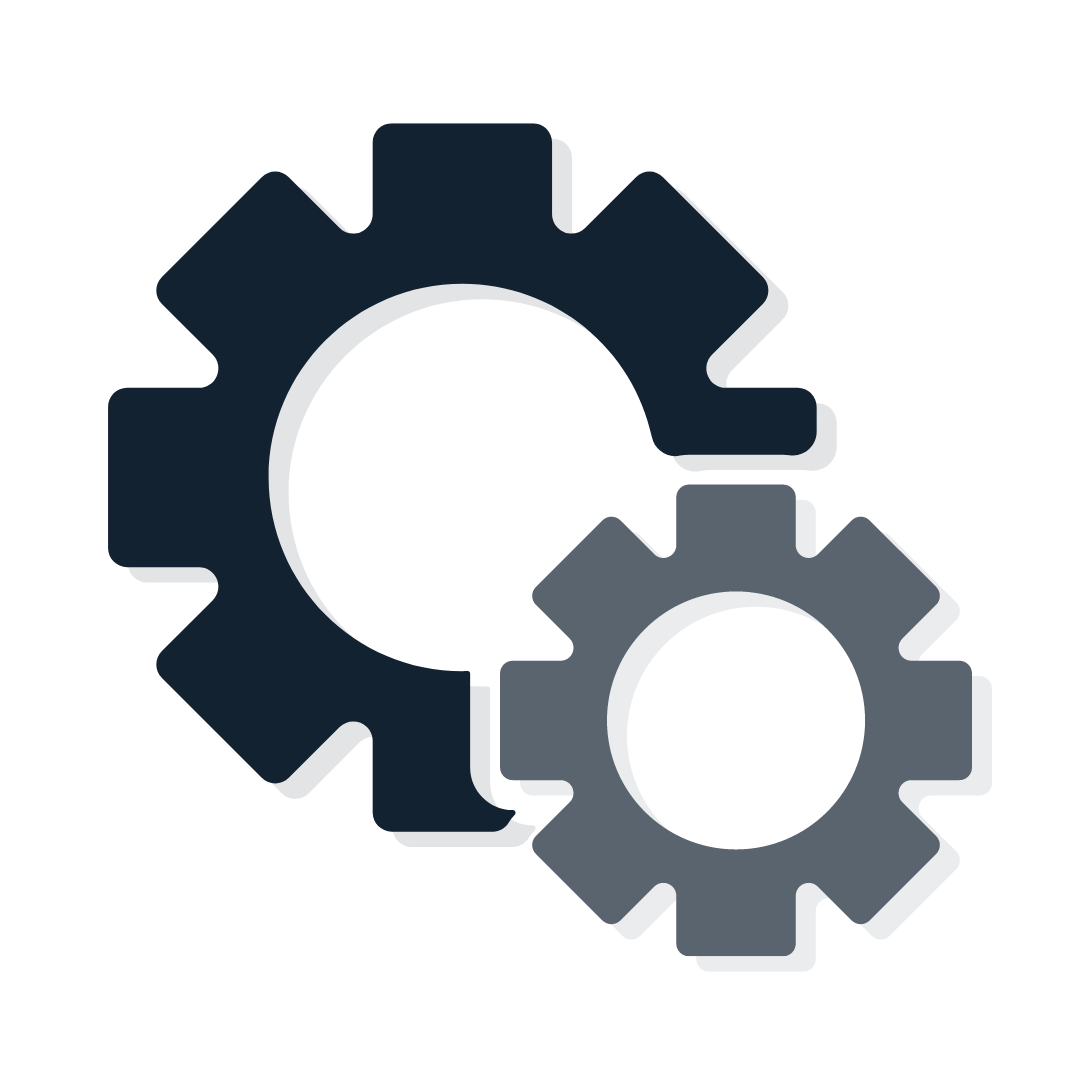 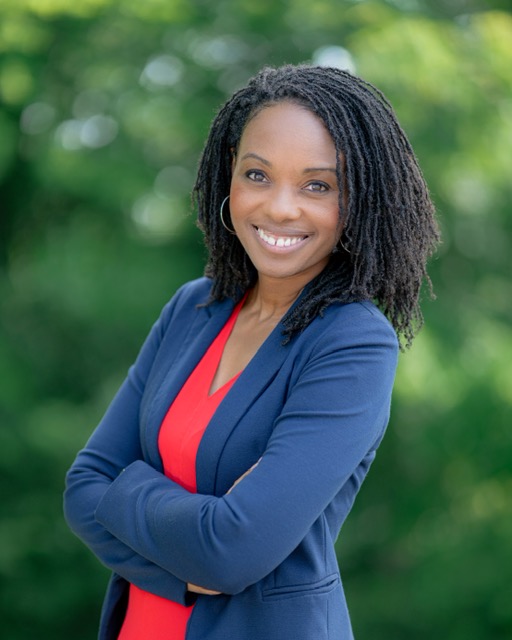 Sheena Evans is the Anti-Trafficking Coordinator for The Salvation Army USA Southern Territory in Atlanta, Georgia. Since she was 10 years old, she wanted to become a writer. As she grew older, her writing sought to free people by exposing injustices around the world. As a 2013 Biola University Graduate from Southern California, her degrees in journalism and public relations catapulted her mission to be a voice for those who could not speak. In 2018 she added to her credentials by being certified to as a youth advocate, Sexual Risk Avoidance Specialist, and relationship education & leadership curriculum educator for youth and young adults throughout Southern California. She became a mentor to many as she traveled to educate girls in mentorship programs, group homes, and youth groups. She has spoken as an international presenter and partnered with organizations to educate parents and families on the importance of cyber safety and the prevalence of the sexual exploitation of children. In 2022 she transitioned to her new role where she is now working to grow Salvation Army anti-trafficking efforts across the Southern Territory through awareness and prevention, victims’ services and partnerships and works to unify the anti-trafficking programs around the territory covering 15 states. Sheena lives in the greater Atlanta area with her husband Terell and their two kids.