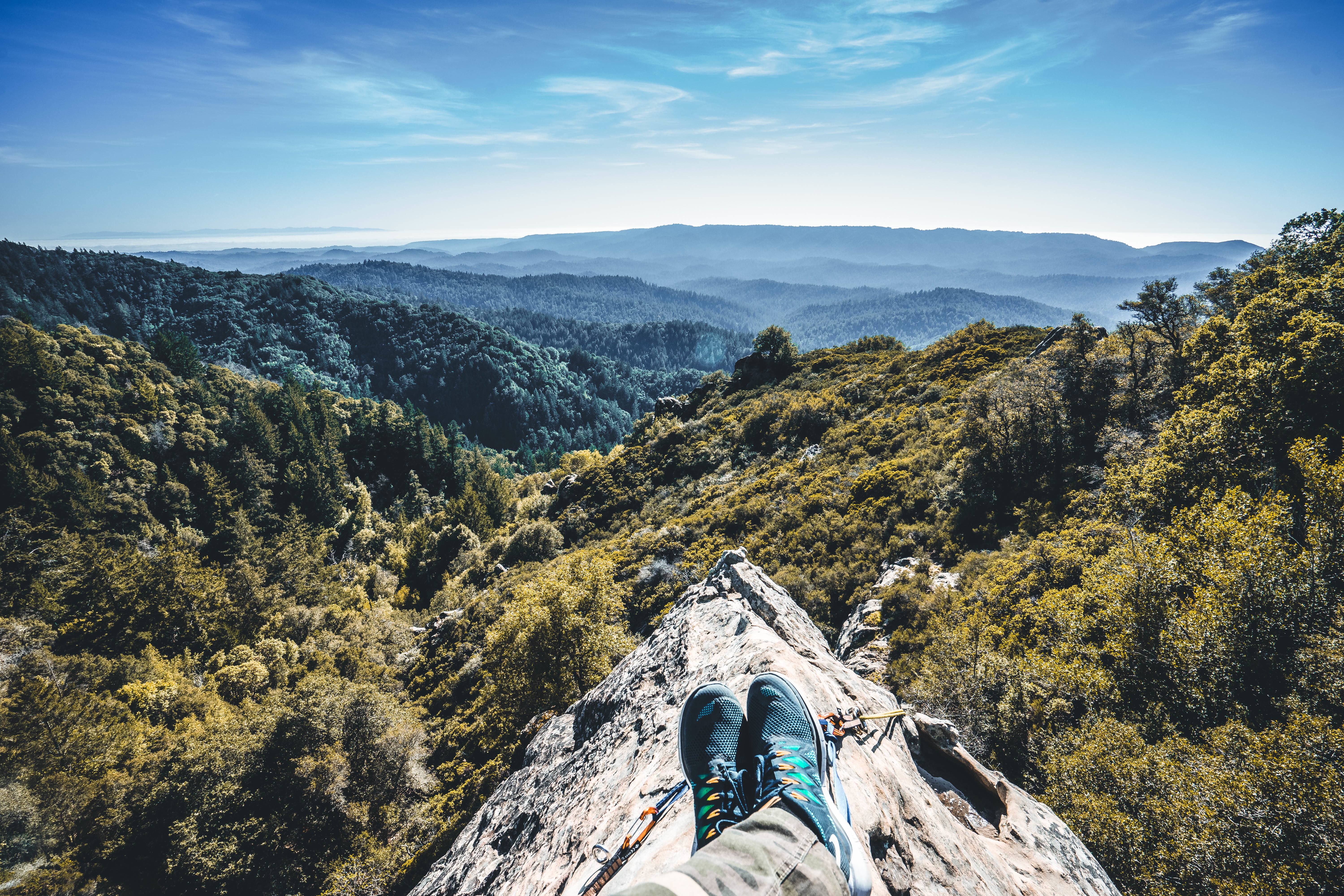 “Plan your work, then work your plan” is a saying that I have always taken to heart.  There is something challenging, yet comforting, in setting a goal and then laying out the detailed steps to achieve it.  As a young man, I followed this adage – but with a twist.  My maxim as a young 20something was more along the lines of “Plan your life, then live your plan”.  Someone had once told me “experience is a comb that nature gives men when they are bald”.  I was not about to allow life experiences to happen randomly, and maybe miss out on something, so I made a plan of the things I wanted to accomplish by the time I reached 30.  Here is a small sampling:

–     Shake hands with the President of the United States

The list was much more exhaustive, which is why my goal to accomplish these things before I turned 30 was amended to be completed by age 40, and then 50.  As I am now well past that mark and still have a few items left on my bucket list, I’ve come to realize something.  Looking back, I notice all the items on my list can be categorized as something I wanted to “do”.  Somewhere along the line, I mistakenly began to equate accomplishments with my own self worth.   Unintentionally, I began to believe the more I was able to do, the more I was able to excel, the more I was able to achieve then the more satisfied I would be.  Somewhere in there, I also believed it would make me a better person.

Now, there is nothing intrinsically wrong with making plans and establishing personal goals, unless they become inexorably tied to one’s measurement of self worth. This can also lead to the danger of seeing others who have not “done” or “achieved” as being of somewhat less value.  As I have matured I have come to the realization that being able to do something better or to do more than someone else is the worst metric to use when evaluating one’s self worth.  After all, there will always be someone who will jump higher, run faster and outperform you.  And if not now, then someday.

It is with the sweetness of experience, a nice way of saying getting older, that I have come to really understand that who one becomes is of much greater value than what one has been able to accomplish.

Philippians 3: 7 – 9 (NIV) says it best: “But whatever were gains to me I now consider loss for the sake of Christ. What is more, I consider everything a loss because of the surpassing worth of knowing Christ Jesus my Lord, for whose sake I have lost all things. I consider them garbage, that I may gain Christ and be found in him, not having a righteousness of my own that comes from the law, but that which is through faith in Christ—the righteousness that comes from God on the basis of faith.”

When goals are centered on personal character traits, those exhibited by Christ, then everyone has the capacity to be successful.  However, if these character traits are sought outside the context of a relationship with Jesus, the fundamental end is still a selfish one, namely to feel good about oneself. This generally leads to a sense of superiority.  Yet, when character development is sought within the context of a relationship with Christ – one in which we surrender our own will and allow God to change us, we experience true fulfillment.

It would have been nice to learn this lesson many years ago.  It would have resulted in far fewer bruises, back aches and broken bones ….. but then again, much fewer sermon illustrations.

Major James Hall, a Salvation Army officer for over 30 years, serves with his wife Leisa as the Area Commander of Washington, DC.

When the Struggle is Me