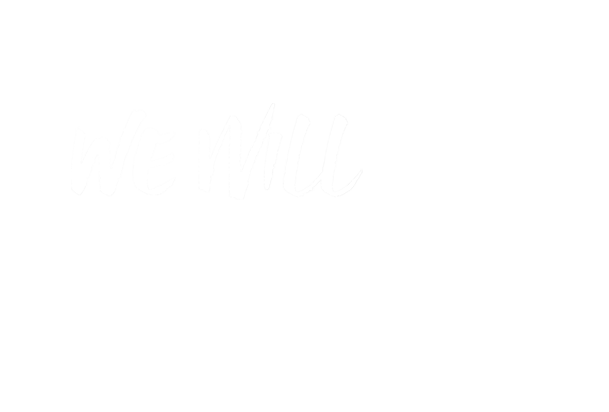 We Will Conference Returns in 2018!

We Will returns in 2018 at a location being determined as you read!

The territorial women’s conference to be held October 12-14, 2018 has been scheduled largely in response to overwhelming feedback from women who attended and those who wished they had.

Colonel Heidi Bailey spends a lot of time on the road. It comes with her position as the territorial secretary for women’s ministries, but it also allows her to engage with women around the territory. During a recent visit to San Antonio, Texas, a woman spoke to her about We Will, the first territorial conference for young women leaders, held in Orlando in September.

“She said, ‘I loved it so much, it was just so different,’” Bailey said.

In the months since the conference, women from across the Southeast, younger and older, officers and not, have reached out to say the same.

“They felt inspired, their fire reignited, they felt empowered, refreshed and found renewed hope for women in The Salvation Army,” she said. “They saw where they fit in, and I think that felt very comforting to them. I think women felt considered and validated and left knowing they were supported by each other and by their leaders.”

The We Will conference particularly aims to address a younger generation of women, mostly 21-40. The design of the program is established with them in mind.