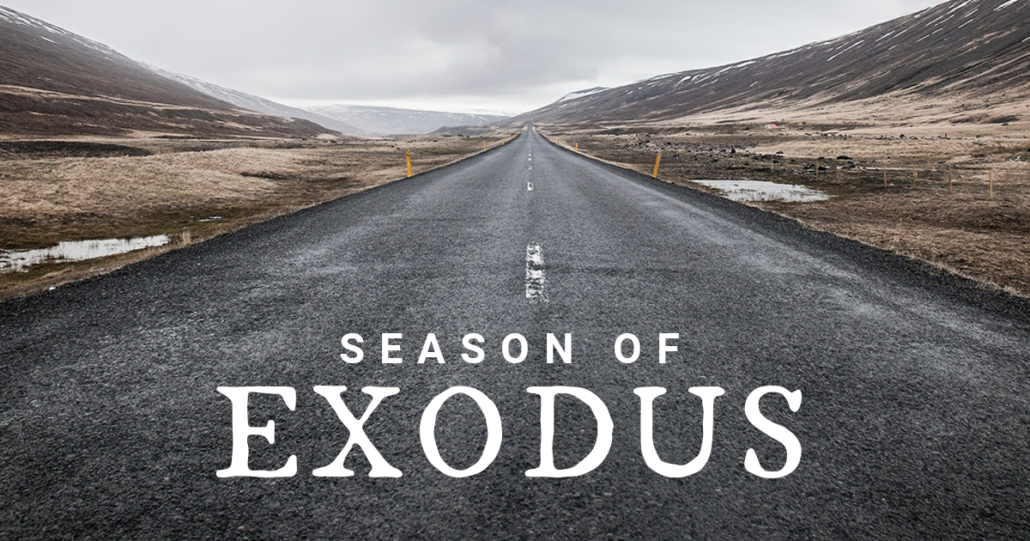 We are an Army on the move this week, our very own season of exodus.

Four hundred years had passed since Joseph moved his family to Egypt, a family that grew to over two million people. The time had come for them to move again.

Through a series of strange events, God called Moses to lead his people out of slavery. It was no easy task to mobilize two million people, but they followed Moses and the pillars of cloud and fire that God provided.

Despite continual evidence of God’s love, power and guidance, Moses faced challenges in his leadership as he mobilized this mass of humanity. The leadership challenges Moses met are relevant for those uprooting families and taking on new leadership roles throughout the territory and the world. Moses knows something about moving as an act of obedience. We can gain insight and perspective from the leadership of Moses during these days of transition.

MOSES RECOGNIZED GOD’S HAND IN HIS LIFE, EVEN DURING TIMES OF ADVERSITY.

The Egyptians held the Israelites as slaves and Pharaoh oppressed them cruelly. They prayed to God for deliverance from this situation. The answer to their prayer came in the form of a baby. A Hebrew boy named Moses became a prince in Pharaoh’s palace and then an outcast in the wilderness. God’s hand was upon Moses from palace to wilderness. Moses trusted the hand of God to guide him even when adversity plagued the journey.

It is easy to see God’s hand upon our lives in the palace, but not so easy to see in the wilderness. God does not always work in the way that seems best for us by human understanding. Instead of guiding the Israelites along the direct route from Egypt to the Promised land, he took them by a longer route, to avoid fighting with the Philistines. Moses understood that God sees the end of our journey from the beginning, and he knows the safest and best route. This knowledge of God enabled him to persevere during adversity, knowing that God was guiding him along life’s journey.

As Moses was instructing the people regarding the dedication of the firstborn males and the celebration of the Festival of Unleavened Bread, he said, “This is a day to remember forever – the day you left Egypt, the place of slavery. For the Lord has brought you out by his mighty power.”(Exodus 13:3)

Moses understood his weaknesses as a leader. He was not a good speaker and he had a quick temper. He also understood where his source of strength and deliverance would come. Moses trusted God for deliverance, rather than putting his trust in his own ability to lead the people. God was able to take his speaking inability and his quick temper and create positive results. God is still able to do immeasurably more than all we ask or imagine.

MOSES UNDERSTOOD THAT GOD’S PLANS WERE GREATER THAN HIS OWN.

The people of Israel wandered around in the wilderness for forty years. It took them forty years to make an eleven-day journey. It seems so irrational to think this was a planned journey. Yet, Exodus 14:2-4 assures us that God had a plan: “Tell the people to march toward Pi-hahiroth between Migdol and the sea. Camp there along the shore, opposite Baal-zephon. Then Pharaoh will think. ‘Those Israelites are confused. They are trapped between the wilderness and the sea!’ And once again I will harden Pharaoh’s heart, and he will chase after you. I have planned this so I will receive great glory at the expense of Pharaoh and his armies. After this, the Egyptians will know that I am the Lord! So, the Israelites camped there as they were told.”  During what is the worst calculated plan, we see God’s plan unfold.

MOSES UNDERSTOOD THAT OBEDIENCE IS ESSENTIAL IN EXECUTING GOD’S PLAN.

Understanding that God’s plans are greater than his own was only part of the equation for Moses. He also understood that obedience is essential in executing God’s plan as proven in the final sentence of Exodus 14:4: “So the Israelites camped there as they were told.”

Moses understood greater than anyone the need for obedience to God and the consequences of disobedience.It was an act of disobedience that kept him from entering the Promise Land. It is hard to understand why God would punish Moses for the one time he disobeyed, particularly when he was working under such stressful circumstances. The commentary in The Life Application Study Bible offers this insight: “Leadership often involves reaction. If we want to react with instincts consistent with God’s will, we must develop habits of obedience to God. Consistent obedience to God is best developed in times of less stress. Then when stress comes, our natural reaction will be to obey God.”

MOSES TRUSTED GOD TO LEAD HIM.

God gave the Hebrews a pillar of cloud and a pillar of fire so they would know day and night that God was with them on their journey to the Promised Land. The pillars were examples of theophany– God appearing in a physical form. In this form, God lighted Israel’s path, protected them from their enemies, supplied reassurance, controlled their movements, and inspired the burning zeal that Israel should have for their God.

Exodus is the exciting story of God’s guidance as his people obediently follow him wherever he leads. May this be your story too as you uproot your family and move to new areas of life and ministry during this season of exodus.

Reflections from “Getting Them Through the Wilderness – A Leader’s Guide to Transition” by William Bridges, Ph.D.

Want to join the discussion?
Feel free to contribute! 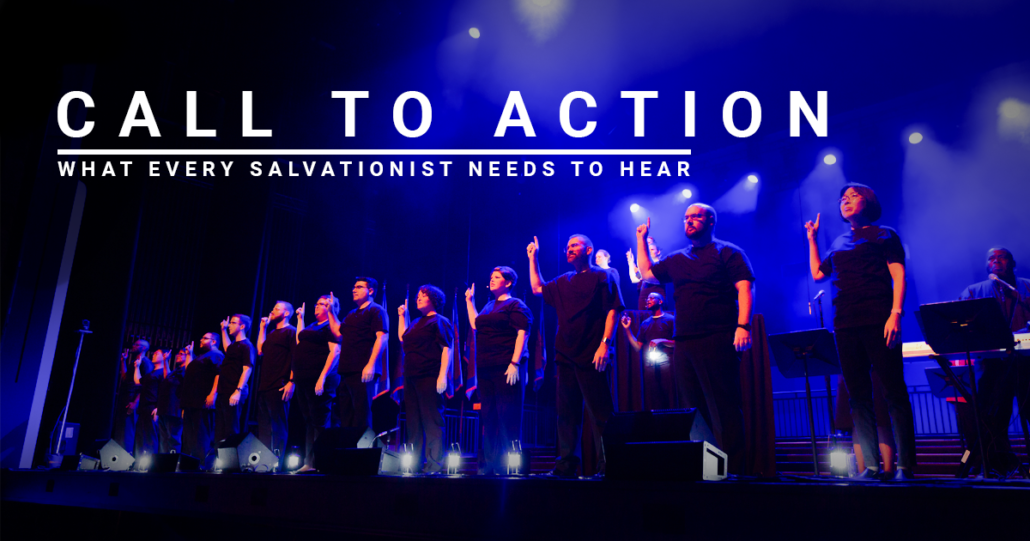 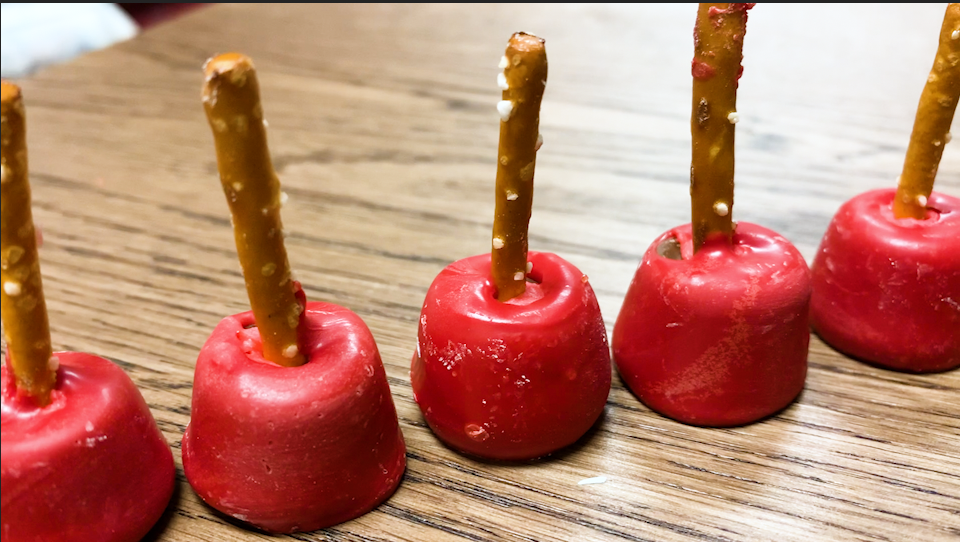 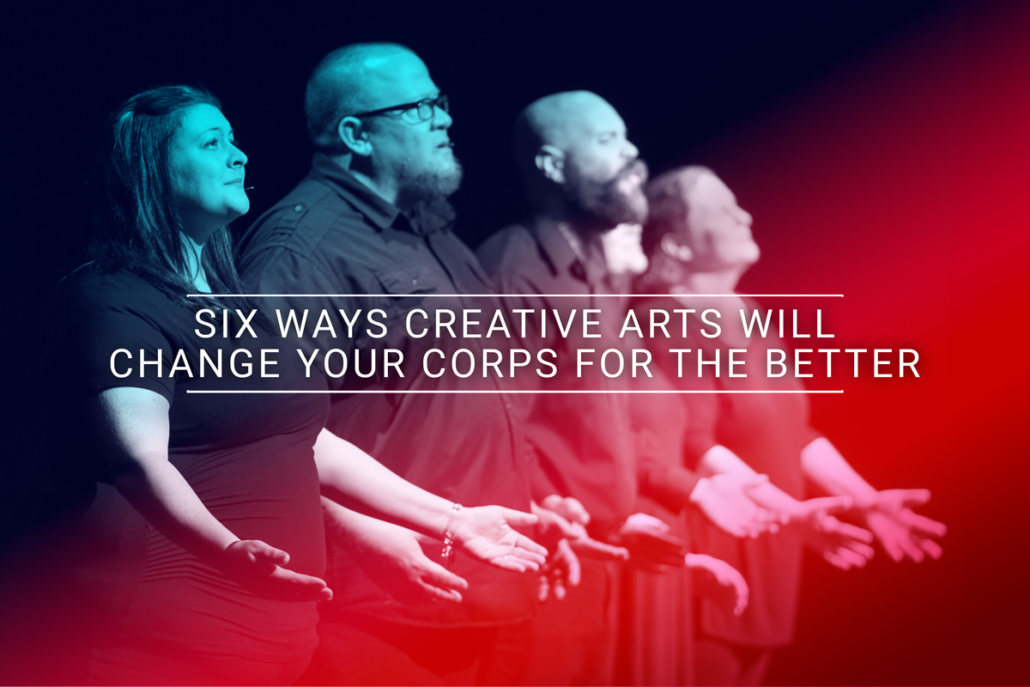