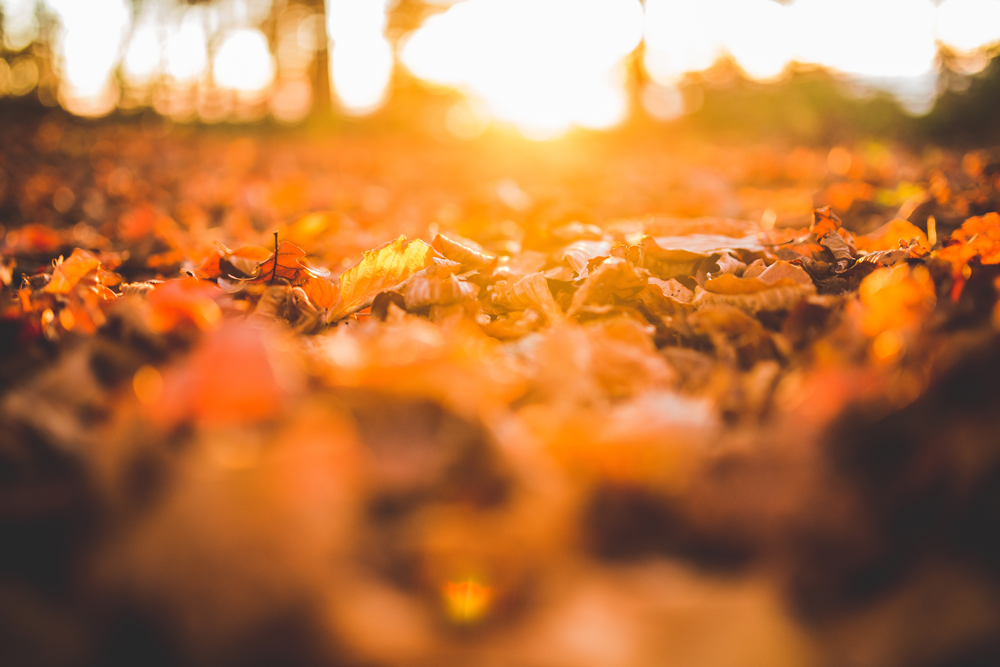 GRATITUDE – AN ATTITUDE THAT CAN’T BE RUSHED

We are taught from an early age that it is polite to say, “Thank you.” Gratitude is indeed a gesture of good manners and can also be considered both a virtue and a grace. But it goes even beyond that. We should be grateful, simply because God is faithful.

Martin Luther referred to gratitude as “the basic Christian attitude.” Pure and simple, our gratitude is the proper response to His faithfulness. We should be overwhelmed with the realization that we are blessed. We serve a benevolent and bountiful God whom we can call Jehovah-Jireh, “Our Provider.” This should make any one of us heartily exclaim, “Thank you!’

Rudyard Kipling was not only a famous author, but was also quite wealthy. A newspaper reporter once approached him and said, “Mr. Kipling, I read that the money you make from your writings amounts to over twenty dollars a word.” The reporter pulled out a twenty-dollar bill, handed it Kipling, and said: “Here’s a twenty-dollar bill in exchange for your twenty-dollar words.”

Kipling looked at the money, took it, put it in his pocket, and said “Thanks!” He then turned and walked away. The twenty-dollar word he chose was simply “thanks.” Ironically, no word Kipling could have selected is worth more!” As Cicero observed centuries ago, “Gratitude is not only the greatest of all virtues, but the parent of all others.”

How often, though, we forget to express gratitude. In the seventeenth chapter of the gospel of Luke, verses 11-19, the author introduces us to ten lepers. The “unclean” disease of leprosy caused these men to have to live on the outskirts of the village. The disease was contagious and highly feared, so lepers were forced out of society.

When people came anywhere near them, they were required to call out in a loud voice, “Unclean! Unclean!” so that others would know that they were lepers. Further, the disease caused a loss of feeling in both the hands and feet. This caused lepers to stumble and to hurt themselves.

Luke tells us that one day, as Jesus was approaching the village and met these ten lepers, He had compassion on them. He healed them. To understand the incredible significance of this miracle, we must first know some of the background.

Curing a leper was considered as unlikely as raising someone from the dead. In all of biblical history, only two people had been cured of leprosy: Miriam, who had leprosy for seven days as a punishment for speaking against Moses’ leadership (Numbers 12:9-15); and Naaman, who was the general of the army of Aram (2 Kings 5). He was healed when he obeyed Elijah’s instructions to wash seven times in the Jordan River. A leper had not been healed in Israel for seven hundred years.

When Jesus healed the ten lepers, He sent them immediately to the priest. According to the Law in Leviticus 14, there was a provision by which people who were healed of leprosy were able to be pronounced spiritually clean and accepted back into society again.

What a joyous day it must have been for them as they celebrated on their way to see the priest! To be healed of leprosy just simply never happened. It was practically unheard of. Indeed, it was truly miraculous. And yet, only one of the ten stopped and came back to tell Jesus “Thank you.”

As a sinner plagued with spiritual leprosy, I remember the day that I, too, had to cry out, “Unclean! Unclean!” Jesus heard me. He had compassion on me and healed me. He saved me. I trust that He has done the same for you. But how often do we really thank God for all He has done for us? I know we don’t like to admit it, but most of us go through life with way too little gratitude.

Recently I was at the movies and there was a song in it that really caught my ear, so I wanted to see who sang it. I waited in the theater while the credits started to roll to find out. I wasn’t paying the least bit of attention to the names that were going across the screen. I was just waiting for the song title to come up, so I could see who sang that incredible tune.

I looked around and realized that I was the only person sitting in the entire theater. Everyone else had gone.  Even the friend who was with me had gotten up to go to the restroom, having assured me that we would meet in the lobby. An usher was waiting impatiently by the door for me to leave so he could clean. It struck me as I was sitting there how unthankful I had been.

I had thoroughly enjoyed the movie – so much so that I had now seen it twice. Yet, I had never stopped to reflect on the people who had made the movie possible. There were so many people who had given of their time and talents, who had worked together, to make the movie what it was.

Yet I was just sitting there impatiently as their names scrolled down the screen, waiting to satisfy my own desire to know the names of a song title and vocalist. I had been completely oblivious and ungrateful.

While I couldn’t personally thank the people involved in making this film that I had enjoyed twice, the very least I could do was to take the time to acknowledge their hard work, skills and laborious efforts, by paying attention to their names. As I walked out and passed the usher, I thanked him for cleaning up everyone’s mess in the theater. In the process, I became mindful of all the people I fail to recognize and thank on a daily basis: the busboy in the restaurant; the guy who pushes the shopping carts at the grocery store, all the people that I just brush by mindlessly, unaware and ungrateful.

Once I’ve gotten what I want, I usually don’t give them a second thought. All too often, I do the very same thing with God. Because of this, I am not very surprised at the actions of the nine lepers in Luke’s passage. If I’m honest, I am very much like them.

Colossians 2:6-7 says, “So then, just as you received Christ Jesus as Lord, continue to live in Him, rooted and built up in Him, strengthened in the faith as you were taught, and overflowing with thankfulness.”

I don’t know about you, but I need to be much more intentional about expressing my thanksgiving and gratitude to others; as well as to my benevolent and bountiful God, who is worthy to be praised.

Our lives, if they were movies, would have long screen credits too. Let’s not rush past the list of credits without paying attention. We must not fail to give credit where credit is due. We should take the time to say “Thank you.” Scripture tells us that every good and perfect gift comes from above. I think it’s time to be the one who turns and goes back to say “Thank You” to Jesus!

Major Roni Robbins, D.Min. is the Director of Curriculum for the Evangeline Booth College that trains Salvation Army officers/clergy and has been an officer since 1995.  In addition to the training college, Major Robbins has also served in corps, divisional and territorial leadership.  She previously held appointments as the General Secretary (Arkansas-Oklahoma) and Territorial Candidate Recruitment Secretary. Prior to officership, she had careers in law enforcement, executive hotel management, and hospital administration. Major Robbins earned her a master’s degree in theological studies and doctorate of ministry  from Gordon-Conwell Theological Seminary.

At Home with Others