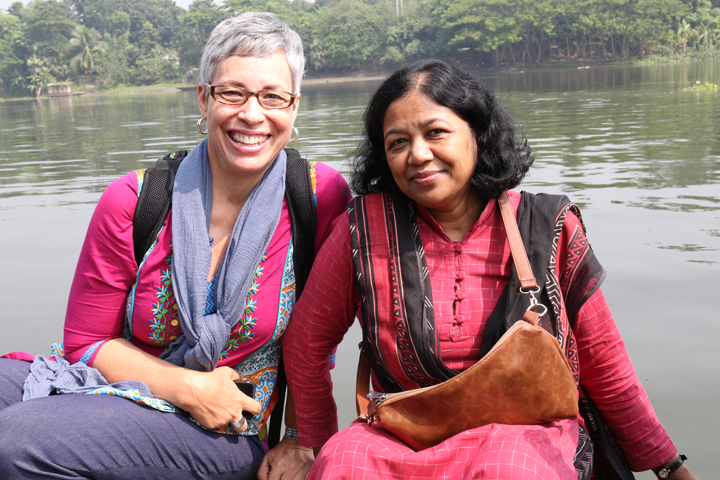 A HEART FOR OTHERS

A CONVERSATION WITH APRIL FOSTER

A new season. A new collection.

Coming this fall, The Salvation Army’s direct trade brand OTHERS will be unveiling a new scarf collection.  Each of the five was designed by Lily Qian of New York City and is being produced in Bangladesh.  Pushing it all forward is April Foster, OTHERS director for the USA Eastern Territory.

The new scarves will be the first OTHERS items designed in the United States, with specific attention to the American buyer.

Creating new products with the North American market in mind reflects a new stage of development for OTHERS, which got its start in 1997 in the form of original products for sale at a Bangladeshi storefront.  Today, there are six producer nations – Bangladesh, Pakistan, Kenya, Moldova, Indonesia and Romania, participating in a direct trade venture that tells a story of movement from exploitation to freedom.  Retail countries are selling products in outside markets, at home parties, online, in trade stores and through special promotional events, all through territorial trade departments.

Writing her part of a story of hope and freedom through fashion and commerce is something April Foster probably never envisioned as a college student with plans of becoming a school teacher. Yet today, April is a driving force in the expansion of OTHERS product line, sales markets and sales venues.

Accepting a call to overseas mission led to opportunities that built up the experience and skills needed for her current role.  But before that, there was curiosity:

“As a young Salvationist, I’d been involved with my corps and camps, but summer service team seemed like something to try.  I did that twice while in college.  Those initial short experiences in different places [with the summer service team] sparked something in my own heart about what kind of ministry I could do in The Salvation Army beyond what I knew.”

During a weeklong missions conference held at her college, April felt a very clear leading into overseas ministry.  April applied for overseas ministry as a lay person with The Salvation Army her senior year.

April began her overseas ministry as a teacher in Jamaica at the School for the Visually Handicapped, just months after completing her teaching degree.  The three years of experience confirmed her vocation, so she spoke with her parents about the best way to pursue overseas missions. At the same time, she knew that she needed a master’s degree to keep her teaching certificate valid.  After finishing her term in Jamaica, April “worked at National Headquarters during the day and went to night school to avoid debt”. She completed her graduate degree in three years, debt-free.   Then, she applied again for overseas service.

The Salvation Army’s secondary school in Zimbabwe was her next assignment.

“I had no idea that the next 25 years would be spent in Africa.”

The HIV/AIDS epidemic diverted her school teacher path.  After just one year in Zimbabwe, April was asked to join the first integrated health and education team to respond to HIV/AIDS in that country.

For 19 years, April’s focus was on working with communities to respond to HIV.   This included over a decade leading the Africa Zone’s integrated HIV/AIDS response team while based in Nairobi, Kenya.  She and her team members wanted the Salvation Army’s HIV response to be connected with the corps.  They consistently recognized the need for income generation, especially among vulnerable women.  The DORCAS beads initiative, a thriving venture in which women living with HIV used recycled paper to make beads and jewelry, emerged as part of The Salvation Army’s HIV response.

For Kenya, and for April personally, the DORCAS beads project was a forerunner to a significant ministry through OTHERS.

When The Salvation Army in Kenya accepted the offer to become a new producer nation for OTHERS, April took the lead as the coordinator of OTHERS production in Kenya.  April and her teammates, including Colonel Janice Howard (now in USA Central Territory), wanted to connect OTHERS production with the already existing communities formed in Women’s Ministries, including Home League and groups of women living with HIV/AIDS.  She continued to learn more about the practical changes needed to move from selling beads and other products at a local market to selling goods to an unseen customer abroad, whose expectations and preferences were completely different.

There were lots of things to learn and questions to answer.

By 2014, April had spent most of her life outside of her home country.  She accepted the invitation to serve as the OTHERS Director for the Eastern Territory with paradoxical feelings.

“I felt a real peace about leaving and a deep grief as well,” April said. “In the beginning, I really struggled with connecting those two parts of my life and felt much more isolated. A few years later, I’ve learned the Lord does give us the words and the voice to share the experiences we’ve had in other places. I’ve had an automatic platform to share my story.  Telling the stories of women that I knew and how their lives were being transformed through Others also forced me to talk about it when I didn’t want to, it helped me work through the grief and, ultimately, feel blessed that the two parts of my journey were woven together in ways that I didn’t totally understand.  But God’s weaving it together in beautiful ways.”

April is uniquely positioned to influence OTHERS because of her experience on the producing and retailing sides.

“Coming back home, I really want us to look at how can we be better partners, how we can be more giving in how we see and interact with each other. I want The Salvation Army to engage with more heart in OTHERS because we see the other people on the end of our giving as brothers and sisters.  These stories of transformation are an integral part of every product and who we are as The Salvation Army.

“I also want people to know that OTHERS doesn’t have to be an add-on or an extra thing. It really can complement what we’re already doing.  We have opportunities to give gifts already; why not enhance the gifts by telling a beautiful Salvation Army story of how we are connected and participating in transformation around the world?”

Purchase OTHERS items from mytradesouth.com!

Capt. Maureen Diffley is available for assistance with preparing an OTHERS home party or vendor stand in  your location within the Southern Territory.  For more information, e-mail: maureen.diffley@uss.salvationarmy.org. 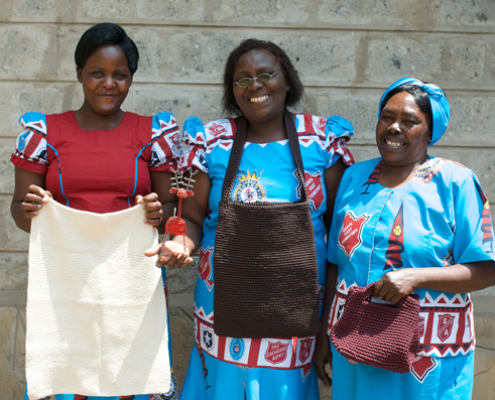 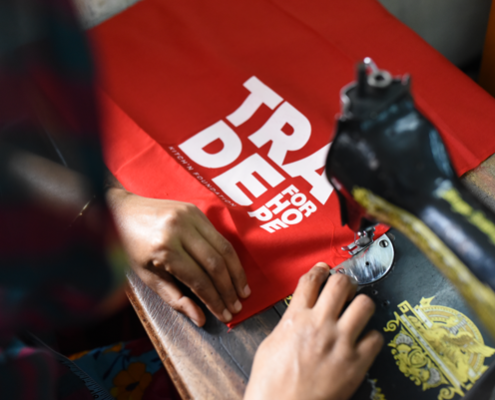 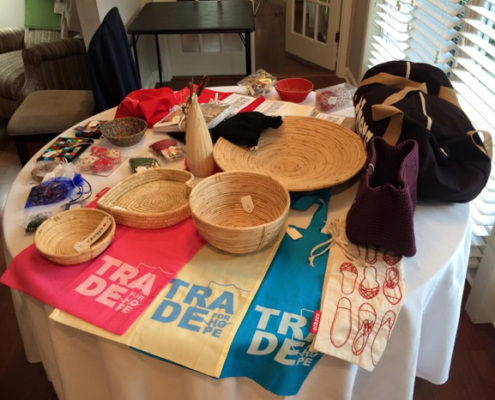